Ah the Ram Ones!

Cross posting (!) I really get pissed off with kids wearing Ramones tee-shirts who've probably got no idea who or what they were.

This is another from the Is A Woman LP.There's not a duff track on it.

This is another from the Is A Woman LP.There's not a duff track on it. 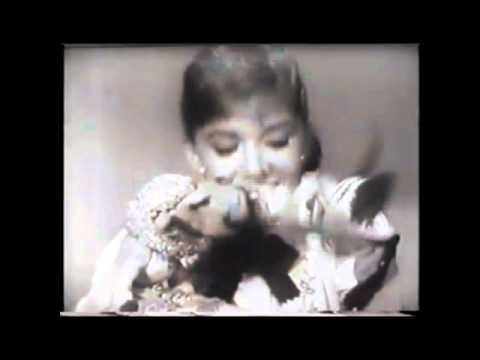 Ah the Ram Ones!

Cross posting (!) I really get pissed off with kids wearing Ramones tee-shirts who've probably got no idea who or what they were.

I really get pissed off when I'm wearing a Ramones T-shirt and yet people assume I've got no idea who they are!!

The best vehicle song of all time. Amazingly it is as recent as 2013. There have been many great vehicle songs but this is the only one where there is no division between flesh and blood and steel and oil. When Henry dies, a part of us does:

Danny and The Champions Of The World - Henry The Van

Not for those easily offended.

Tubeway army- me! I disconnect from you

From the Nixon LP.

John Lurie -Stink (from the Get Shorty OST)

John Lurie -Stink (from the Get Shorty OST)

Interesting - I hadn't heard of that before.

A modest effort but, typically, so quaintly moving.

(Dylanish vocals, Morrison and Drake leanings, but we might well ask ourselves with greater accuracy if this is the British Neil Young. I think it is - and what a fine concept that is. That pared down thing. And there is a lot more than these three. )

Didn't the industry screw up here.

And one of the best five songs released in this decade : probably top three.

I think it will last and build in the coming years, creeping up (nicely) on people.

I love the way it refuses to do the "um-pah-pah ; I'm here showbiz with my jazz hands waving"(although there is a place for such things). It could obviously have done that but the arrangement insists on being plodding until its end, as life exactly is, alongside the deliberate repetition of the most moving of lyrics. All the while the majesty is unfolding in swirls around it. It is like promising ejaculation and obstinately holding back from it : as such it's a total masterpiece. Cheers!

I've watched it twice and will probably do it again in a minute.Beautiful music and nice views of Dublin in the 60's.

The previous link I'm on about,not this one