I came out of prison still a virgin. I keep my ass covered. 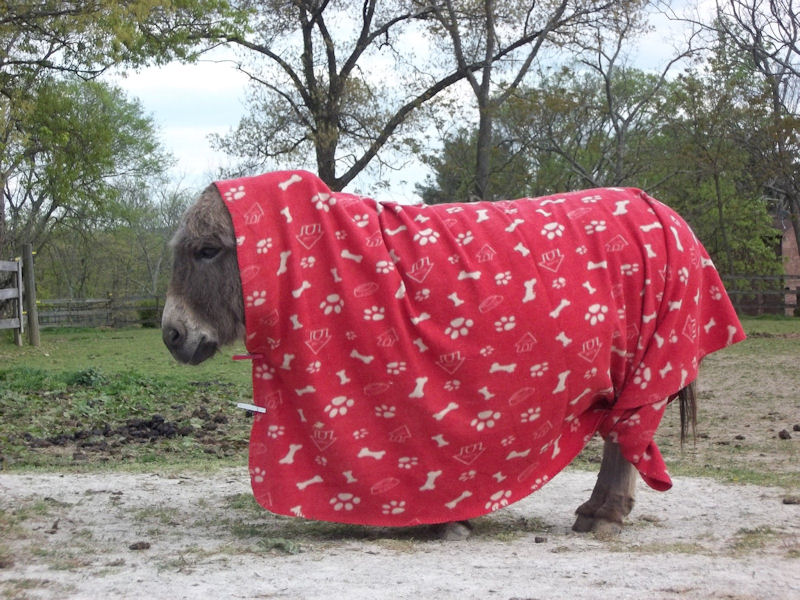 This is the UK sunshine, it's f**king ARSE. We don't want none of that Yankee talk on this forum.

To convince my parents I'm gay, I bust my ass.

You're just jealous because I know so many jokes. And Interesting Facts About The Spice Girls.

Bridget Bardot. Becomes a millionaire selling her body; then the second her boobs hit the floor, suddenly decides that men are sexist and incapable of respecting women and it's what's inside that counts. Strange coincidence.

At least she's found another way to make the headlines.

Do you think Katie Price will go green at some point ?

It's like Stephen Hawking saying, I am not a pinup.
What a bunch of dicks we are. Coronavirus kills thousands, big deal. Coronavirus turns our home into a prison, so what? Coronavirus closes discos, oh my God, this is serious.

1. Snobbery. It looks classier than Arabic numerals.
2. Deception. Certain people might balk at watching very old films or re-reruns, so using Roman numerals makes it harder for Joe Average to know how old the film/show is.
3. Preservation. The end of old film tape could deteriorate, making an 8 look like a 3 or a 6, so Roman numerals provide greater certainty,
4. Carved in Stone. That's just the way it has always been done.

I worked that one out.

See no problem with it and after all the films I've watched, I can now read them without thinking about it.

It's not that hard.About 6 letters to remember and most people know at least 2 and just one rule.

Mel C is coming to Italy but stopping at Milan. I've heard of social distancing, but..

Is it true she is related to Detective Sergeant Albert Chisholm of tv's Minder fame?