Let's talk about the top football story - Charlie Austin back at QPR for only 39 minutes before scoring! 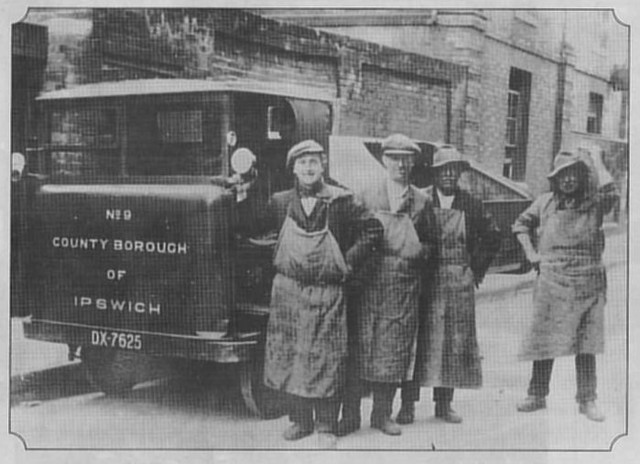 Yes I remember him - he was predominantly a sweeper.

As a Chelsea supporter I'm apalled but not at all surprised that Frank Lampard has been sacked.

At the time I felt they'd given him the job too soon.

He did a great job last season with basically a team of kids. Then in the Summer they recruited a load of European "stars" who they didn't really need. He probably didn't want them all and it disrupted the team. Of the 6 players bought in the Summer - probably by the club rather than his choices - only maybe 3 of them were needed.

A friend who is a Chelsea supporter too and has watched most of this season's games says that they don't really work hard enough.

Good luck Frank. I hope he doesn't come back to bite us.