Probably more to do with power and control than sex, just ask Melania Trump.

The court case describes it as sexual exploitation. Horrific.

Of course it does. You have to find a excuse to sue somebody and make money. America is filled with frivolous court cases with no merit whatsoever, such as all the ones filed by Rudy Giuliani and Sidney Powell alleging election fraud in the 2020 election. None have any merit legally, but it didn't stop them being brought.

The total chaos in Afghanistan and Kabul is too hard to understand for my little brain
As I see it.
The isis hate the taliban and the taliban hate the isis. They both hate everyone else.
They are both the same branch of islamists but want different islamic laws.
So they kill each other and anyone else to gain their version.
Get this suicide vest on lad and go to the airport - blow as many up as you can - that'll show em.

It's not a religion there - it's total brainwashed insanity.

Your name will also go in the book.

What, that you should be certified.

Just saw that viral vid of a giant tortoise eating a baby bird. No disrespect, but if you can't outrun a tortoise...

Send for the 3rd Foot and Mouth.

What could possibly go wrong? 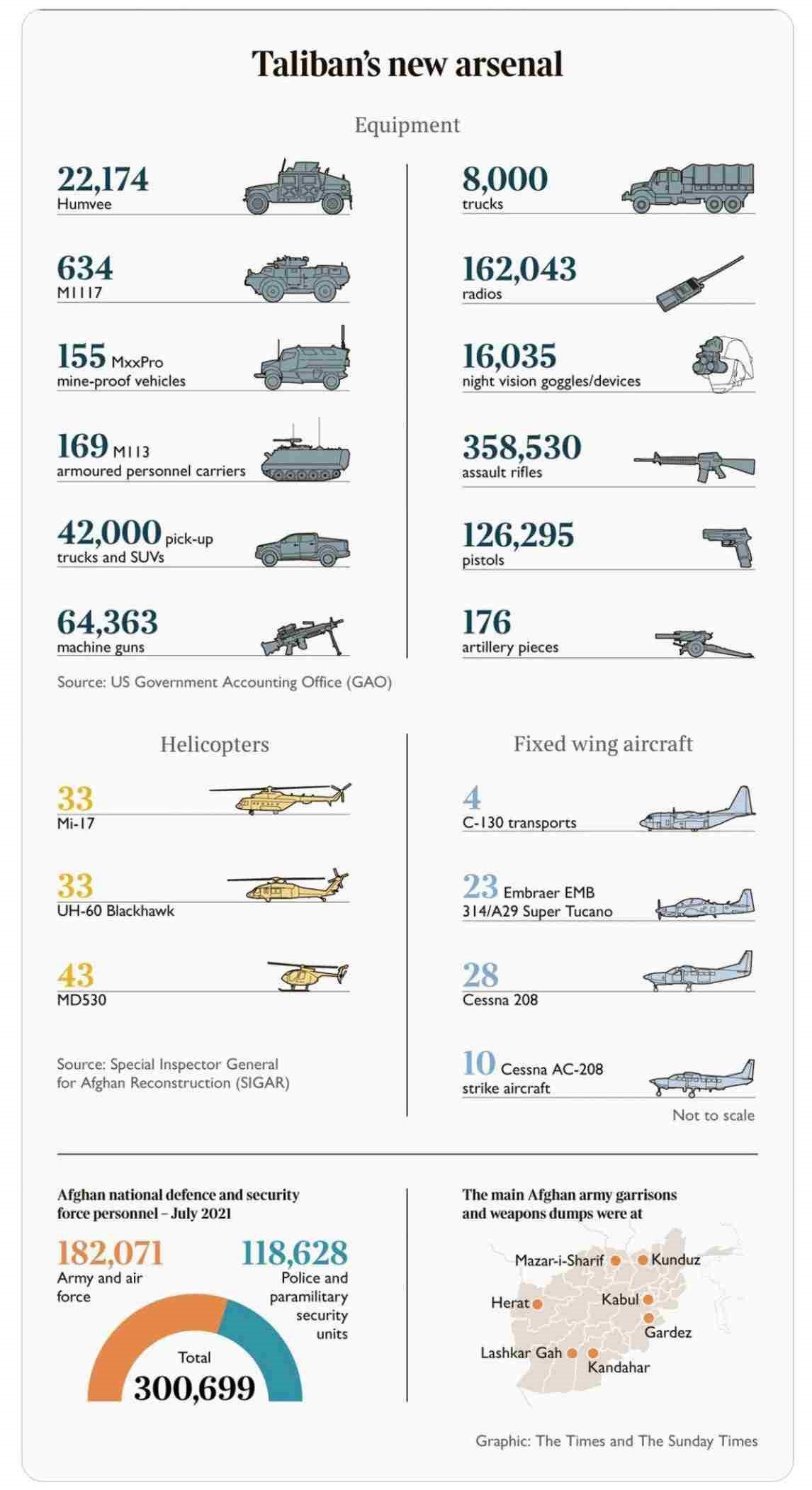 I doubt if there's more than a handful of European countries as well equipped as that, in quantity, but it's mainly very light land based stuff. Frightening for Afghans once the Taliban actually learn to fly the choppers and planes but it'll take them a while and they're not much use as strike aircraft. No one was daft enough to give the Afghan govt. offensive aircraft or tanks.

It's a decent conventional defence force now in the hands of nutters but they are no real threat to neighbouring countries without jets, ballistic missiles or nuclear warheads. Israel would repel them easily, and likely retaliate with nukes.

Fight the enemy and win - sort of

As soon as they start loading those armored vehicles with explosives and using them as VBIEDs, we'll probably start hitting them with drone strikes.

It's not a religion there - it's total brainwashed insanity.

It is just that, it's simply an extreme anti western cult using a puritanical version of islam to add some religious credence to their reign of terror.

You can hardly be surprised