The love poem read out by Fergie at Beatrice's wedding recently was by the American E. E. Cummings.

He coined the phrase "The Moon's a Balloon".

Now, however, people are saying the poem should never have been included in the wedding ceremony because Mr Cummings was a racist and a bounder.

If true (which it might very well be), should we be surprised?

He was in his prime a hundred years ago - when almost every white man on earth was a racist and all the very best men (regardless of race) were bounders.

So if anybody doesn't approve of his poetry being read out at Bea's wedding, they can kiss my arse!

Your post should have been written in lowercase letters.

Not exactly a news item in the conventional sense but I read it today and it was certainly news to me: Bonnie Langford celebrated her 56th birthday yesterday.

Age aside however, to the best of my knowledge she's a very nice woman - as evidenced by the following tale:

Some years ago, a young lady was walking along the street with her toddler in a pushchair when she was approached by a very anxious Bonnie Langford.

Bonnie was looking for the local railway station but couldn't find it and was worried because she had a train to catch and was desperate not to miss it.

The young lady told Bonnie how to get to the station and Bonnie thanked her and trotted off.

A couple of minutes later, the young lady was more than a little surprised when she was again approached by Bonnie who had gone into a local shop and bought a small bar of chocolate for the toddler.

Bonnie handed the chocolate over to the toddler (who was thrilled to bits) before finally trotting off towards the station to catch her train.

Now, you can't tell me she's not a diamond!

He seems very unhappy about crime and disorder in New York, Philadelphia, Minneapolis, Chicago and Albuquerque.

Coincidentally, the mayors of all those allegedly crime-ridden, disorderly cities are Democrat.

You know what? I think it's his refusal to tolerate lawless elements controlling American cities and the lives of decent American people that's going to put him right back in the White House for another four years.

Donald may not be perfect but I think a great many Americans would rather have safe streets and Donald in the White House than streets full of violent criminals and a Democrat president.

I think it's more likely than not and it will become more likely the more forceful Donald becomes in his treatment of the lawless and of the politicians who seem happy to tolerate lawlessness.

This forum is drowning...

Well this is a thread set up for debating the day's news and, of course, this is what will happen when any such debate is stifled and any difference in opinion is subject only to intolerance and abuse. Once everybody is forced to hold the same opinion, there is no longer a need for the thread.

Associated Press has announced that, in order to promote racial harmony, journalists are henceforth requested to write "white" with a lowercase "w" when it refers to race and "black" with a capital "B" in similar circumstances.

Now, I know what you're thinking.

You're thinking I just made that up.

Well this is a thread set up for debating the day's news and, of course, this is what will happen when any such debate is stifled and any difference in opinion is subject only to intolerance and abuse. Once everybody is forced to hold the same opinion, there is no longer a need for the thread.

True. Although nearly everyone here seems to hold the same opinions already.

Although nearly everyone here seems to hold the same opinions already.

I sincerely doubt that any two of the forum's posters hold the same opinions about every subject. Every individual is unique, and their beliefs and opinions are constantly changing and evolving - despite political parties' continual efforts to paint their opponents as single-minded and obedient followers. It makes it easier for them if it's an "us or them" decision, but we should all do our best to avoid falling into that trap. 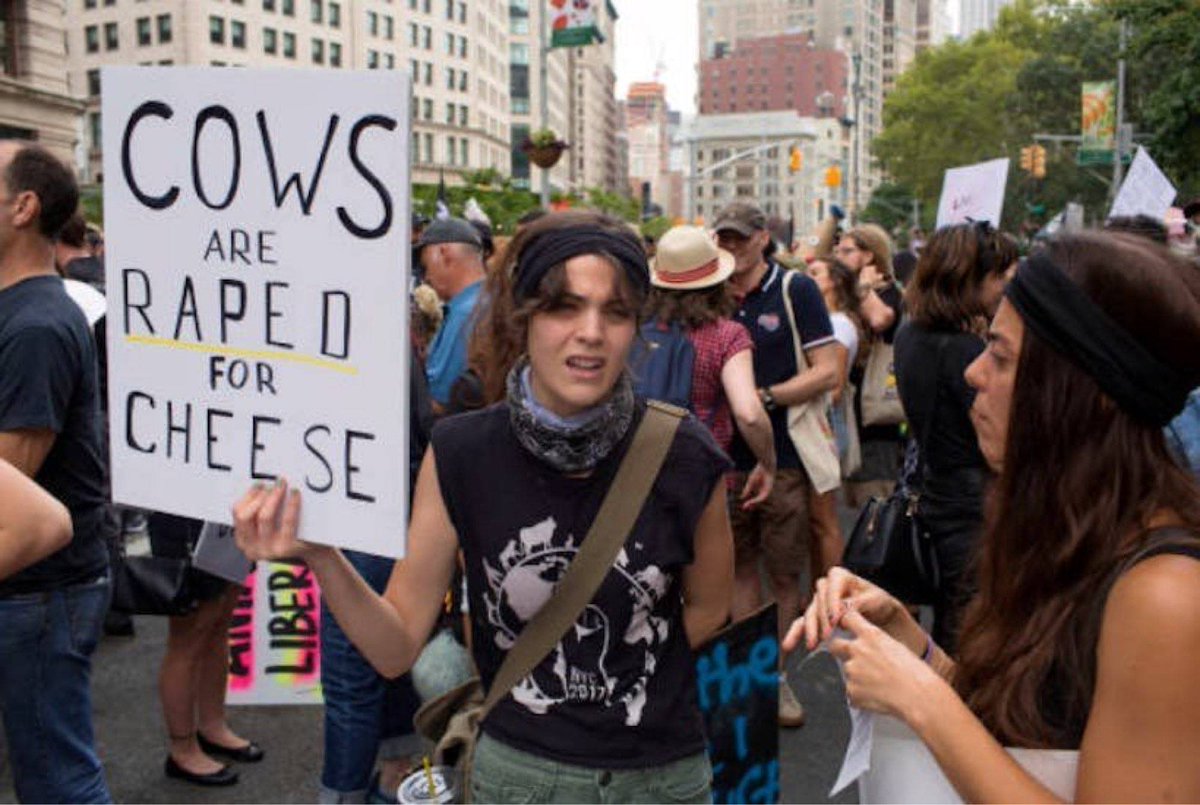 That's put me right off my lasagne.

Pull the udder one

Wait until she learns what they do to cows for steaks.

True. Although nearly everyone here seems to hold the same opinions already.

That is of course nonsense. And, if that is the perception, it is only because the trolls and the bigots brook no argument and have succeeded in driving away anybody who dares to put forward any contrary view.

Name names Billy.... It's no good accusing people of dastardly deeds but not saying who.

Juliet Stevenson hits out at the idea actors 'must tell their own story' by playing characters who are of their own race, religion or background.

Does that mean she advocates blacking up?

Trump's talk of postponing the election suggests a new level of desperation. Thankfully, even his own party have put him straight on this one.