From a BBC report on the journalism job cuts: "There will also be a greater focus on digital storytelling."
I look forward to visiting BBC World News website and being able to view some Little Golden Books, especially The Poky Little Puppy.
The term storytelling is the antithesis of journalism.
I tried watching BBC World News a few days ago, but was immediately hit by a slick promo of a kid on a beach, while a voiceover asked: "What's Your Story?"

I bet Netflix and Amazon and Disney and all the other streaming services are laughing their socks off at the way the BBC is run these days.

The Daily Express - sorry - I mean, Rood Eye are blaming the wrong people here. The government are ultimately the ones to blame for the licence fee changes.
And Andrew Neil's been employed by the BBC for decades. He's 71 now and has been visibly scaling down his role for years. - he retired from This Week just last year. I don't think he's been particularly hard done by.

According to reports today, the Court of Appeal has decided that Shamima Begum (the Jihadi bride stripped of her British citizenship) should be allowed back into Britain in order to appeal that judgement and to remain in Britain during the predictably lengthy period of time that it takes the courts to come to a decision.

Perhaps, when coronavirus has been eradicated from British soil, it too will launch an appeal and be allowed back while the courts consider its rights to live and thrive among us?

Perhaps protesters will march on its behalf, pulling down statues of anybody with historic connections to the suppression of diphtheria, bacterial influenza, measles, mumps, polio, rubella, and tetanus?

I can hardly wait.

Prince Andrew is still in the news.

It seems his website has been "quietly taken down".

Strangely, while writing those last three words, I had a mental image of Virginia Roberts' knickers suffering the same fate in that London townhouse in 2001.

Not an altogether unpleasant image, I have to say.

In fairness John, she was an absolute cracker in 2001.

In those days, she could have turned Mr Humphries.

On a more serious note, she's still claiming to have been a sex-slave.

The strange thing is, however, that ever since I was quite young I've been seeing slaves (real and fictional) in films and on TV but I've never seen one that looked even slightly happy - never mind as utterly joyful as she looks in that picture with Prince Andrew.

I don't think I've ever seen anyone in my life who looked happier than she does in that photo.

Mind you, as far as I know in the world of slavery before Virginia entered into it, slaves weren't paid $15,000 for a few hours work. As far as I know, they were paid either sweet FA or as close to it as made no difference.

I think slavery must have changed at some point and nobody told me about it.

Perhaps there are thousands and thousands of totally happy slaves (sexual and/or otherwise) in the world these days?

I have to be honest - I too would have been thrilled to bits of the age of 17 if somebody had been paying me $15,000 a night to sleep with beautiful princesses.

Man, that's my kind of slavery!

I'm sure many BCG members will be familiar with the "she wee" - a device that allows women to pee while standing up.

What's not so well-known is the name of its inventor - Samantha Fountain.

You couldn't make it up.

On a more serious note, she's still claiming to have been a sex-slave.

She was recruited by someone widely believed to traffic sex slaves.

She was recruited by someone widely believed to traffic sex slaves.

The other girls in Epstein's entourage may have been treated appallingly - or they may not.

In Virginia's case, she was by her own admission paid for a few hours work as much as she might otherwise, in unrelated employment, have expected to earn in a year.

That doesn't coincide with any hitherto accepted definition of "slavery".

It's not "au revoir" but GOODBYE"
747 Queen of the Skies.
BA are retiring them after 50 years and Qantas now.
The world has got bigger.

According to reports, Westminster Abbey will not ring its bells for Meghan Markle's birthday next month, although it will do so for Princess Anne's which is a few days later.

I hope she won't be miffed.

Perhaps she'll appeal against their decision.

My son lives in Seattle. Their city council are trying to defund the police department, but to do so would require massive job cuts. Typically the most junior officers would be cut, but many happen to be black, so they have suggested that officers be fired based upon race. Forgive me if I'm mistaken, but I thought this was all about stamping out racism?

Still, black people have put up with being discriminated against by whites for centuries

So maybe it's our turn?!

So maybe it's our turn?! 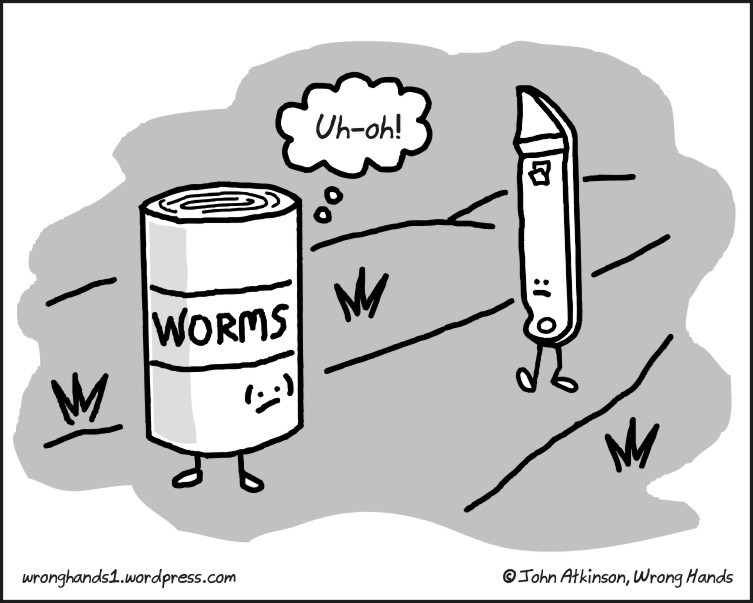