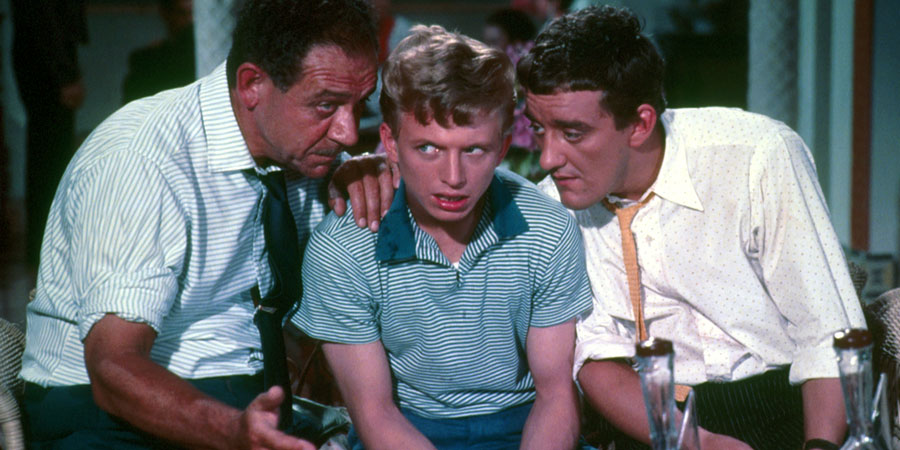 When Tommy Tomkins, a young British seaman, finds himself stranded in Spain during the Feria, a local festival, he becomes embroiled in a series of high-stakes misadventures.

All he wants to do is reunite with his ship, but after being chased by the police, accused of smuggling, and eating at a restaurant without any money to pay the bill, he meets the girl of his dreams: English beauty Amanda.

However, Tommy's biggest challenge comes when he runs into a local bull-fighting impresario. In a war of ticket-sales with another promoter, the dishonest showman and his sidekick trick Tommy into the ring with the promise of a fixed fight - but they have no intentions of misleading their paying public!