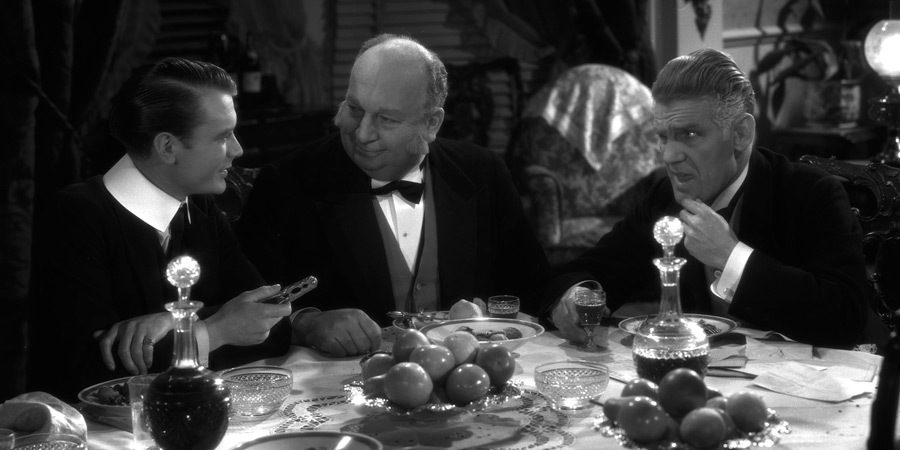 Those Were The Days

Will Hay comedy about an affable magistrate, his wife and step-son

Mild-mannered magistrate Mr Posket is caught at the centre of a series of comic events in 1890s London.

As his step-son's 21st birthday approaches, Posket's wife Agatha is keen to keep her true age - a mere 6 years older than she claimed at their time of their meeting - and that of her son under wraps, lest he throw her out for misleading him so. However, young Bob is increasingly keen to act his real age, having fallen in love with his music mistress and taken a fancy to the various other distractions any man his age would: music hall, gambling and fine cigars.

Whilst Agatha attempts to keep her little white lie afloat, Bobby talks his step-father into accompanying him to an evening's entertainments at the hall. Little do either party realise that their paths are to cross in the most unlikely of circumstances!