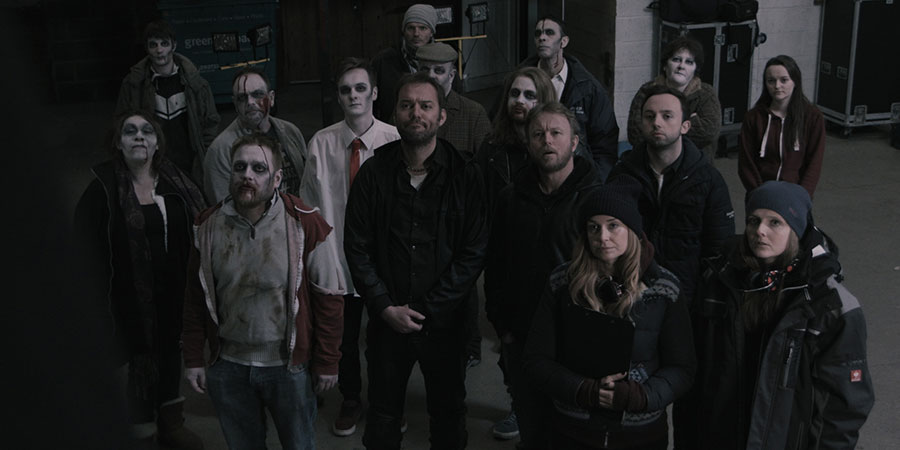 When a zombie film is being made in their village, locals Les, Mike and Bob see their chance to cash in and get famous. But it soon becomes apparent that the film is cursed, and there is real gore and guts as the mutilated bodies begin to pile up.

There's a full moon rising, and the local Detective Inspector and his hapless Sergeant investigate the killings, as the race is on to stop the bloodshed.