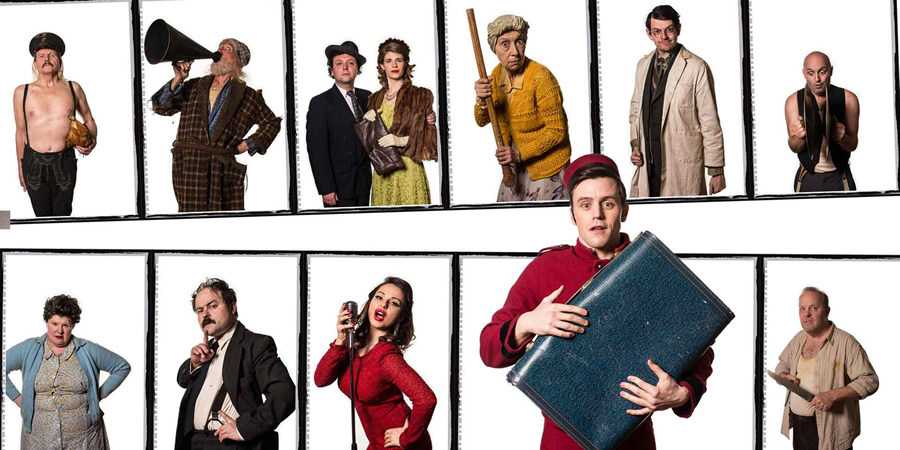 Set in a post-apocalyptic 1950s, The Fitzroy hotel - a derelict submarine beached just off Margate - is the last place for a traditional summer holiday following a catastrophic Event that wiped out significant numbers of the population and has rendered the air toxic.

Bernard, the hotel's bellboy, cook, maintenance man and general dogsbody faces a constant battle to keep the decaying hotel airtight and afloat. But when he falls in love with the scheming femme-fatal Sonya, he is thrown into a web of lies, backstabbing and chaos. To make matters worse, the establishment is undergoing a surprise visit from a decidedly odd hotel inspector from the local council.

As his world implodes, Bernard must choose between the woman he thinks he loves and the hotel submarine keeping them all alive.