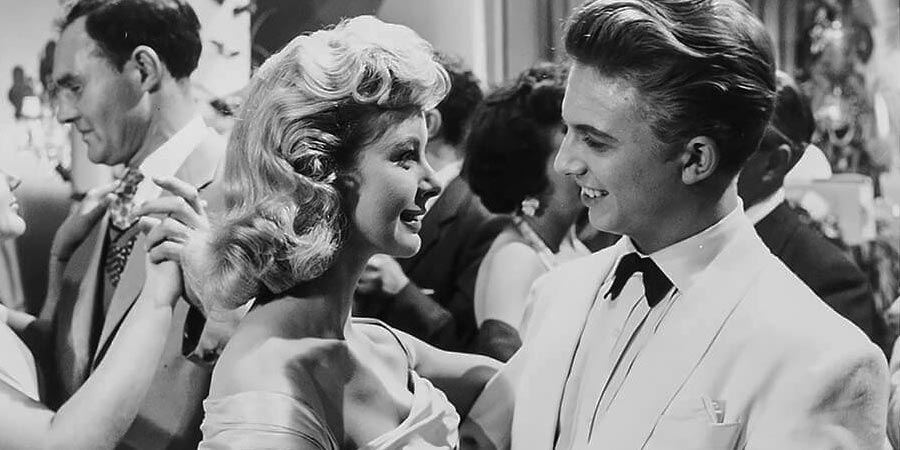 Minor aristocrat Tony Whitecliffe is interested in little more than his family's herd of cattle, and preparing the best of the lot in hopes to sell to the King of a small but wealthy South American country.

He is horrified, therefore, when his parents inform him that he is not only expected to do a lucrative deal with the King, but marry his daughter and heir, Princess Maria, saving the cash-strapped Whitecliffe estate in the process - not least because he is already secretly married to a local village girl!

However, fortune quickly smiles upon Tony when a young, itinerant worker arrives at the grand house's back door in hope of a few days' work whilst travelling England; for Tony's confidante, family servant Cooper, immediately realises that the young Cockney Tommy Hudson is Master Tony's exact double!

It is not long before Tony and Cooper have talked Tommy in to their inevitable plan: he will travel to Ritalla in Tony's place, with Cooper as his guide and mentor, aiming to get the cattle deal - and hopefully back home again - as soon as possible.

Despite some stumbles, the plan unfolds perfectly: it seems the King and Queen read Tommy's occasional fumbling as English eccentricity, and his lack of formality as a refreshing change from their own stultified court procedure. Princess Maria, however, is not nearly so impressed: equally as annoyed as the real Tony at the notion of being set-up for marriage without her knowledge or consent.

Meanwhile, Ritalla's Prime Minister seems to have a secret plan of his own. But an unplanned, chance meeting between Tommy and Maria at a reception held in his honour, could just prove the wild card in the pack.