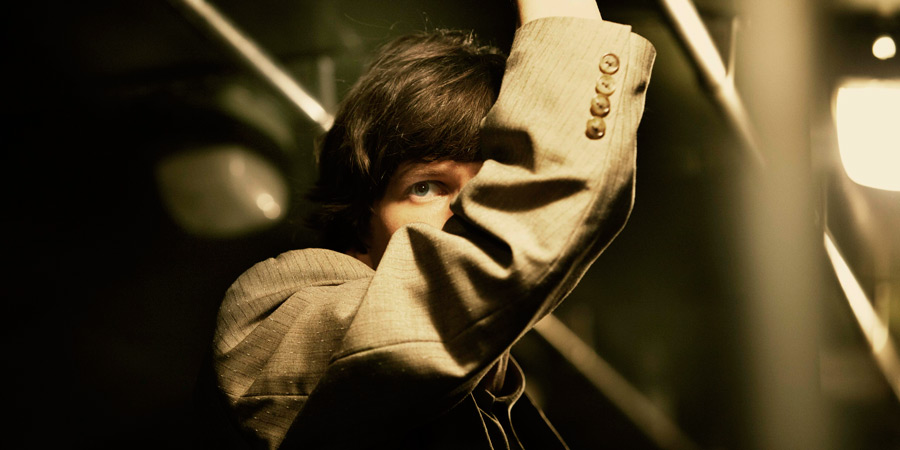 Comedy drama written and directed by Richard Ayoade, based on the story by 19th Century Russian writer Fyodor Dostoevsky

Simon is a timid man, scratching out an isolated existence in an indifferent world. He is overlooked at work, scorned by his mother, and ignored by the woman of his dreams. He feels powerless to change any of these things.

The arrival of a new co-worker, James, serves to upset the balance. James is both Simon's exact physical double and his opposite - confident, charismatic and good with women. To Simon's horror, James slowly starts taking over his life.