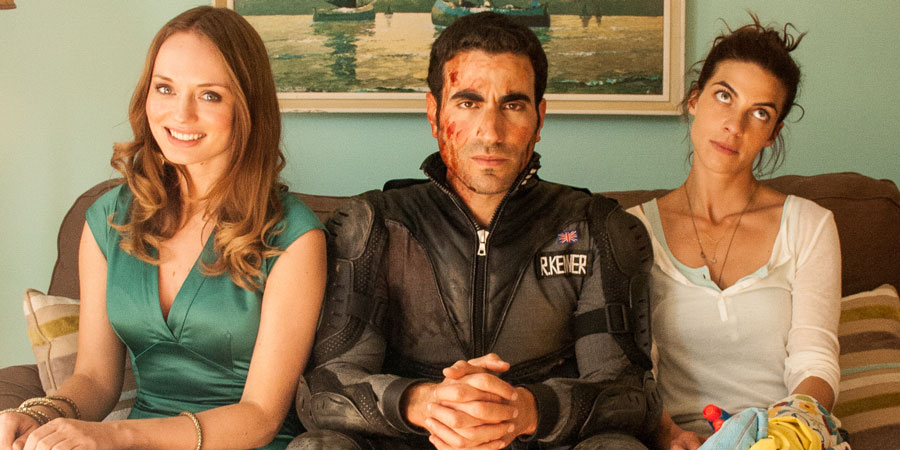 Bob is a very British superhero, doing his best to save the world within accepted health & safety guidelines. But for all his powers, love eludes him

Bob Kenner is finally having a day off, and it's a big one. Today he is going on a lunch date with June, the librarian who he has been in love with for months. This wouldn't feel like such a big deal if he had been on a date in the last six years. But he hasn't. And not just because he's been busy. But because he is not the most confident of men. He's always felt himself to be something of an outsider.

Which of course he is.

As the world's only SuperHero, he's not exactly seen as a man of the people. There are two things in the way of his date: one, his boss has commissioned a film to show the world he's "normal"; two, a political nightmare is brewing at work which means Bob might have to cancel his date. His cleaner, Doris, tells him to stand up for himself and do what he wants for a change.

Which is easier said than done. Especially when your boss is the Ministry of Defence...

SuperBob. The story of an extraordinary, ordinary man's struggles between love and duty, where love might not be exactly where he thought it was, and duty might not be what he thinks it is.