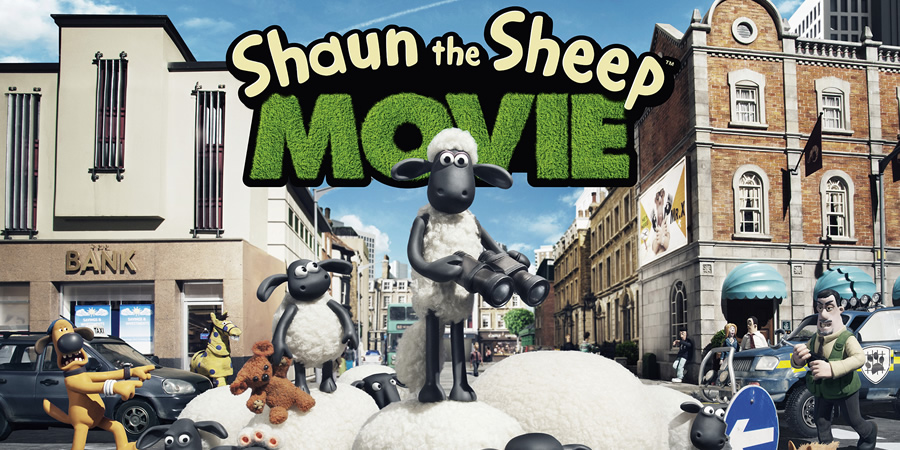 When Shaun's mischief inadvertently leads to the Farmer being taken away, Shaun, Bitzer and the flock have to go into the big city to rescue him

When Shaun decides to take the day off and have some fun, he gets a little more action than he baa-rgained for!

Shaun's mischief accidentally causes the Farmer to be taken away from the farm, so it's up to Shaun and the flock to travel to the Big City to rescue him. Will Shaun find the Farmer in the strange and unfamiliar world of the City before he's lost forever?

David Sproxton, Executive Chairman and co-founder of Aardman says: "Shaun and his friends have a massive global following and we are very excited about being able to put them into a bigger adventure for the big screen. We are naturally also very excited about partnering with STUDIOCANAL for this project, their track record and expertise in international film financing and distribution seems a perfect fit."