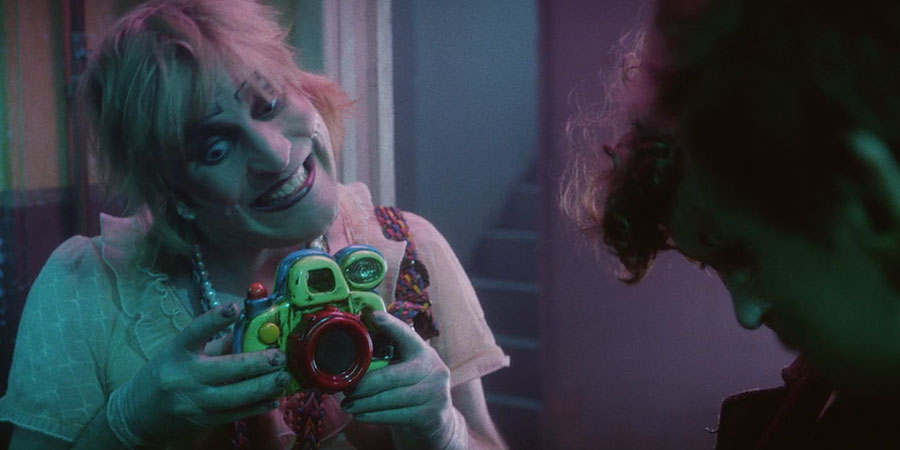 Set The Thames On Fire

Dark comedy fantasy about two boys who fall through the clockwork of a grotesque, nightmare London. Starring Noel Fielding and Sally Phillips

Set The Thames On Fire is a dark comedy fantasy film about two boys, Art and Sal, who fall through the clockwork of a grotesque, nightmare London, and together endeavour to survive, escape and perhaps find hope.

Art, a struggling piano player and Sal, a compulsive liar, embark on a string of ludicrous escapades through a dystopian London, ruled over by a grotesque and tyrannical Impresario. Plagued by unease and discomfort, their friendship strengthens their resolve to escape the oppressive regime. On their adventures they encounter a deranged Magician, an anarchist witch and The Impresario's twisted right-hand man leading to a final showdown with the despotic ruler himself.