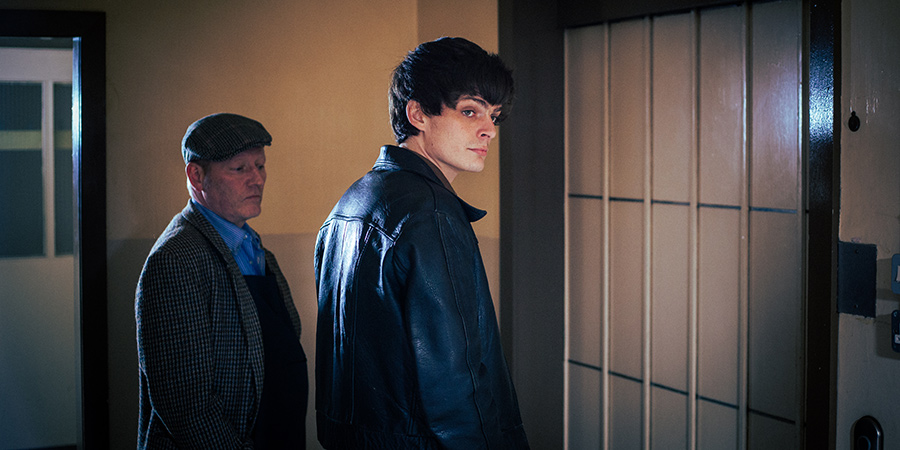 Film about a young man who starts to produce music gigs

Davie is a dreamer from the council schemes, constantly hustling for his next buck, then losing it on the horses. After a football injury, Davie falls for trainee nurse Shona and tries to impress her by running a disco. Along with friends John and Scot, the trio start promoting bands - culminating in a hugely ambitious Iron Maiden gig at the Caird Hall, Dundee. With ambition so grand they go deep in debt with Fergie, a gangster of legendary violence. Davie needs to use every trick to pull off the biggest scheme of his life.

Schemers was written and directed by music manager David McLean as a way to share the remarkable stories behind his early years in the music business as a fledgling promoter pulling together a stream of ambitious gigs in 1980s which featured bands like Simple Minds, XTC, Ultravox, The Skids and Iron Maiden.