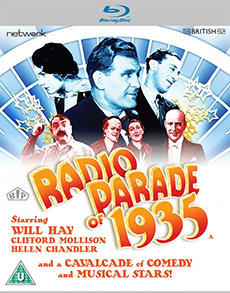 William Garland, Director General of the NBG, is in a quandary. Complaints about his radio station's programming are on the increase and he needs to stem the tide. His solution: promote the Head of Complaints to Head of Programmes!