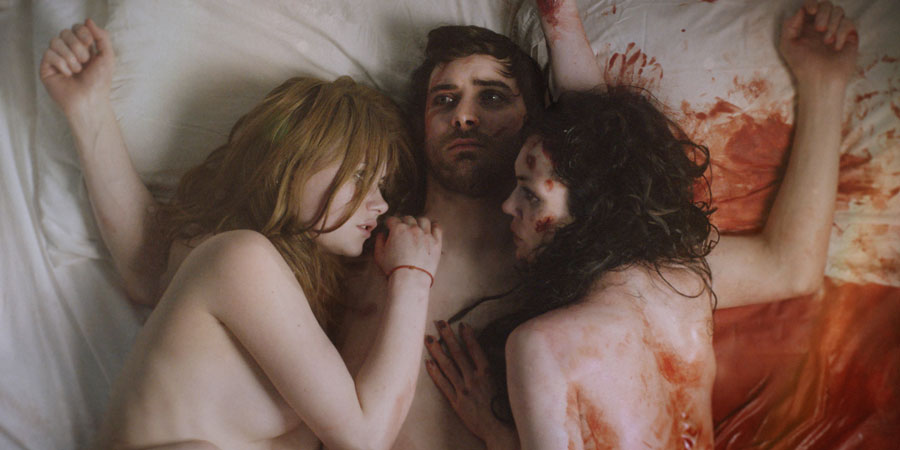 Rom-zom-com about a man who begins to move on from the sudden, tragic death of his girlfriend, only to find her undead and returning to haunt him and his new partner

After his girlfriend Nina dies in a car crash, Rob unsuccessfully attempts suicide. As he begins to overcome his grief, he falls in love with a coworker, Holly.

Their relationship is complicated when Nina, unable to find rest in the afterlife, comes back to life to sarcastically torment them whenever they have sex. Rob and Holly must find some way to deal with the situation and put Nina to rest.