Ian Cognito is to be the subject of a new film, British Comedy Guide can reveal.

The late stand-up, whose real name was Paul John Barbieri, had a hellraising reputation as the "most banned" comic in the UK and affirmed his iconoclastic legend when he died of a heart attack on stage in 2019, with many in the audience at the Atic Bar in Bicester initially believing it was part of his act.

Stewart Lee, Jo Brand, Matt Lucas, Shappi Khorsandi, John Robins, Mick Ferry and Ricky Grover are among the comics interviewed for the currently untitled documentary, as well as Andrew Bird, who runs the Lone Wolf Comedy Club night at the Atic and was compering the night that 60-year-old "Cogs" passed away.

The film is directed by stand-ups Joe Bor and Danny Ward, who are also producing with Cognito's sons, Ollie and Will. 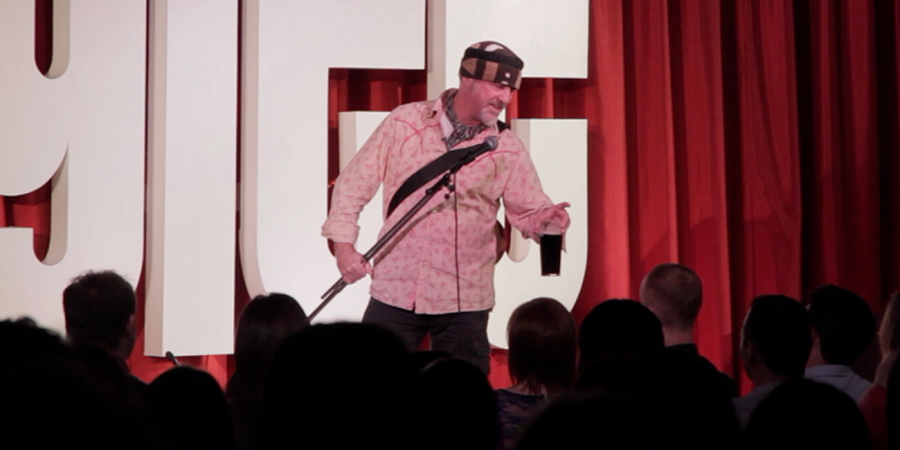 Although widely admired by his peers, Cognito's unpredictability and self-destructive tendencies meant he seldom appeared on television and arguably never attained the acclaim he deserved.

Despite this, "we have access to a wealth of footage of Cogs" Bor told British Comedy Guide. "We found that a lot of people captured some unique moments of him.

"It's fascinating getting everyone's perspective on why he never achieved mainstream recognition."

Lee is shown speaking at Cognito's wake and Grover offers his side of the infamous incident at the Edinburgh Fringe in 1995 when Cognito insulted the former boxer's wife and Grover knocked him out.

"Ricky was brilliant" says Bor. "He was so honest, and funny, and we got an incredible account of an incident that is so well talked about, it was incredible to get the full and frank story from Ricky himself.

"We didn't realise how much impact [Cognito] had on so many comedians and how much he'd influenced so many great comedians. We've got some incredible stories and insight that we can't wait to share." 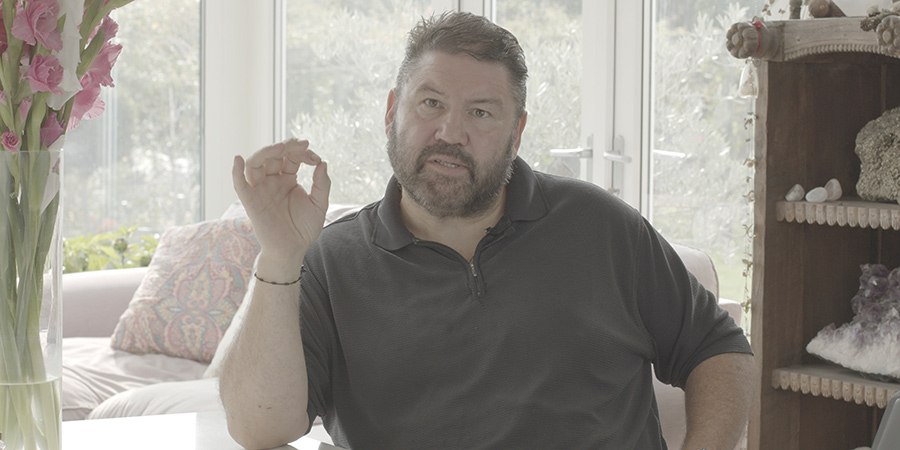 "We have quite a range of people who have some incredible insight into who Cogs was as a person and as a performer," Bor adds. "It was surprisingly easy to get comics to talk about him. He seemed to have a profound effect on fellow performers. There are a lot of myths about him that we address in the documentary.

"I had a few unforgettable weekends performing with him and felt like we had a unique connection, as many did. It's very much the same with Danny. Danny and I share a love of him as a performer and as a person and it was only when Danny was editing a short film I had shot, The Feathers, that we got chatting about Cogs and realised we needed to make something so that more people know about him."

Likening arriving at his stage name to Dr Jekyll creating Mr Hyde, Cognito earned notoriety for routines such as an opening set-piece in which he knocked a nail into the wall of a stage with a hammer so that he could hang his hat on it. In his 1995 autobiography, A Comedian's Tale, he wrote:

"I was always pushing the envelope. I regret the dangerous ones and tried not to be too shocking (because that is easy to do). If I did shock, there was always a reason for what I did, even if it was taking my knob out. I was building a contradictory reputation as a dodgement and a great compere. If I was booked, the promoter could no longer plead ignorance. I was sometimes stepping over the line, if not during the show, then afterwards. In fact, I was getting away with murder. Good job I was funny."

Bor recalls: "Cogs actually gave me his autobiography and wanted me to film something when he was alive, but we never got round to it. Danny has a signed copy from 2013. We're trying our best to honour him, whilst also painting a truthful portrait. It's been an incredibly emotional experience making this, me and Danny have been doing a lot of laughing and crying."

Production is ongoing and the filmmakers suggest that the film ought to ultimately be seen by "as many people as possible".

"It should be on a platform like Netflix, as his story is so unique and important and he's influenced many people who have shows on there," says Bor. 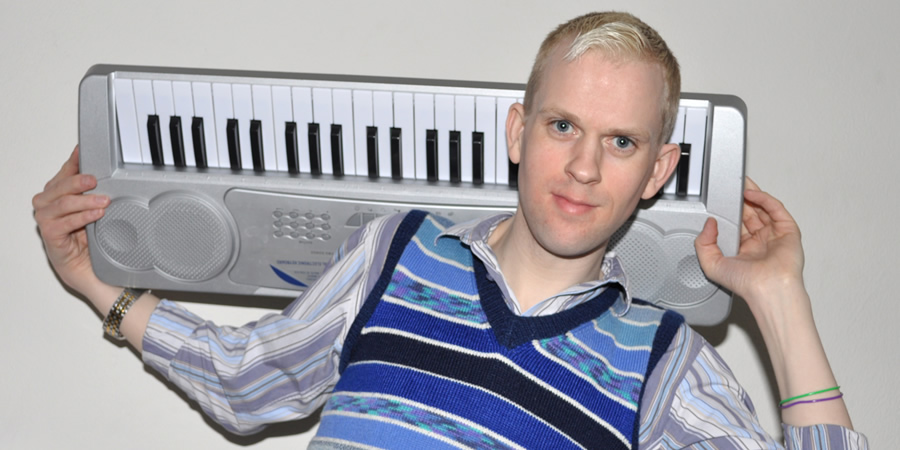 The Autistic Comedian will be available to watch online on Saturday as part of the Awareness Film Festival in Los Angeles.

Here's a trailer for the production: