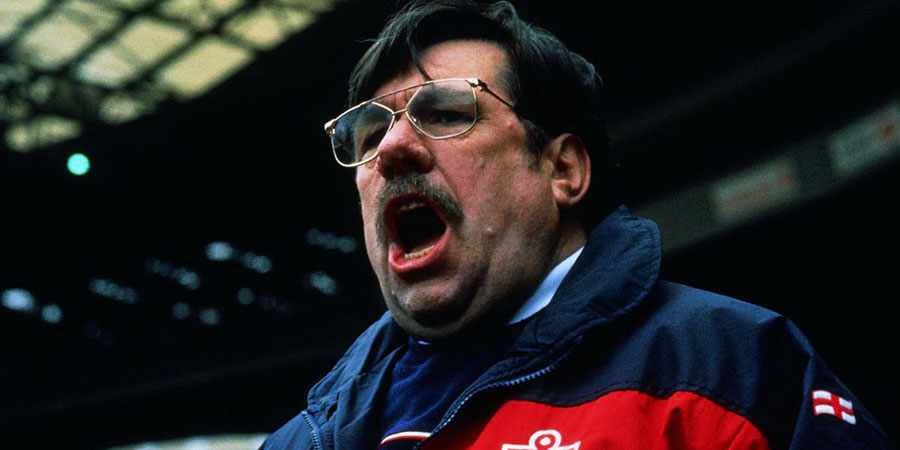 The manager of England's national football team unexpectedly succumbs to a heart attack, and the search is on for a replacement.

Most people who seem qualified for the position have the good sense to turn it down, and so the responsibility falls to Mike Bassett, a scruffy and loud-mouthed lout whose sole claim to football fame is - after a long and unremarkable playing career - having recently lead a previously undistinguished team to a league championship.

Bassett sets about training the team, bringing in some wildcard call-ups from the depths of his club management career: hopes are high, but when they only qualify for the upcoming World Cup in Rio de Janeiro by fluke, the nation's prospects don't seem quite so good.

As they battle on through losses against the most unlikely of small-fry nations, tensions grow and Bassett comes under increasing criticism at home - and ridicule abroad - for his antiquated tactics, the players' poor discipline, and a series of embarrassing debacles.