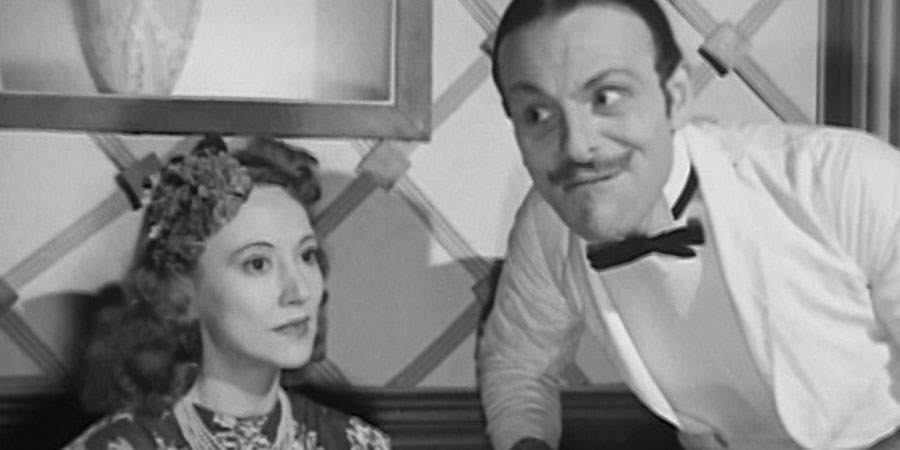 The new proprietor of the upmarket Melody Club, Jean, has only just inherited the private members' establishment from her father, but trouble is afoot.

A series of their members have had their homes burgled whilst out at the club for the evening, and the police have spotted the link. Suspecting her of orchestrating the crimes, they threaten the club with closure should the incidents continue.

Eager to clear her name and fearful that the police are not mounting a proper investigation, Jean hires a private detective, Freddy Forrester, to assist. He begins staking out the business and mingling with staff and customers in the guise of a new waiter, but only causes mayhem. Returning disguised as a military man a night later, the plan falls apart when he is befriended by a real General - whose home is robbed during the evening, putting luckless Freddy squarely in the spotlight!