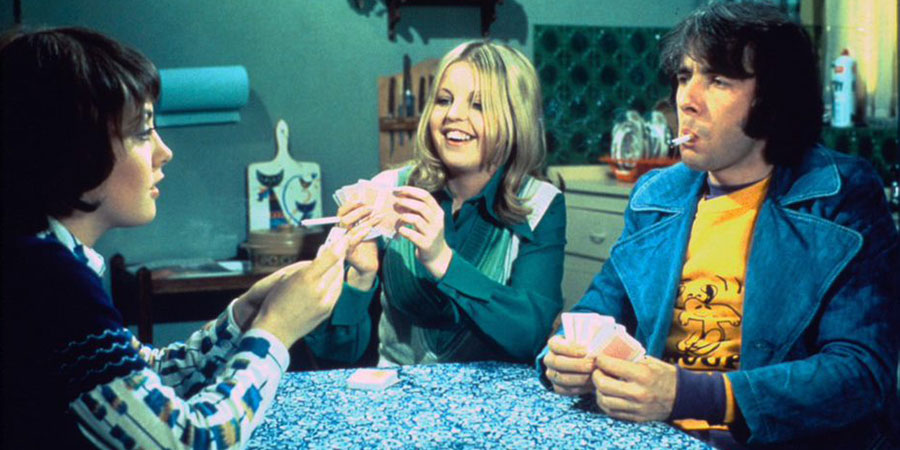 Man About The House

When their landlord has to sell-up for redevelopment, Robin and his two female flatmates organise a petition to their local MP

Catering college student Robin Tripp shares a flat with two girls in a house on the small Edwardian Myddleton Terrace, NW8. When the owners of each of the neighbouring buildings are pressured to sell up by a property developer to make way for new offices, the trio - and their landlords, George & Mildred Roper - spearhead a campaign against the swift changing of the area.

As Chrissy says, "You can do anything in London except live! London needs houses, not great concrete blocks; I mean, if our generation doesn't do anything about it, there aren't going to be any houses for the next generation!"

Organising a petition to present to their local MP, the group are keen to save the area, and their own homes. But when George is convinced to sell behind Mildred's back, Robin, Jo and Chrissy look to become sitting tenants and a major thorn in the developers' side!