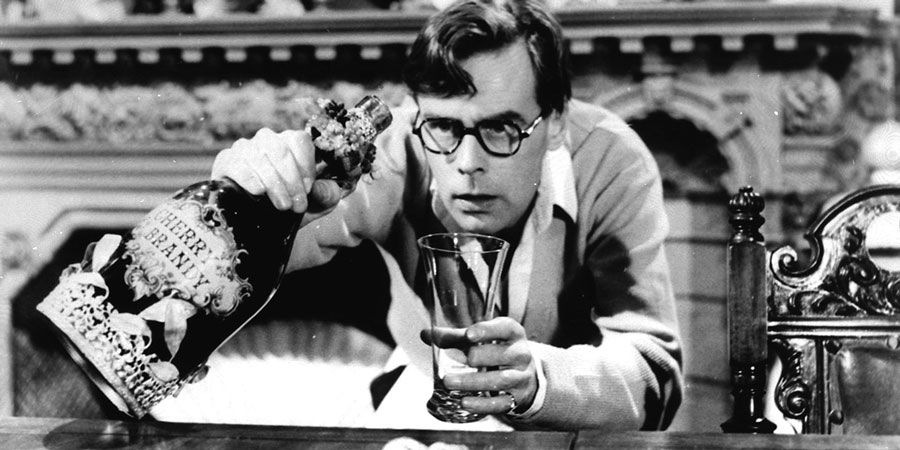 24-year old history lecturer James Dixon is nearing the end of his first year's employment at a red brick university as it prepares to welcome its first chancellor, businessman Sir Hector Gore-Urquhart.

Having found himself ill at ease with teaching, Dixon has grown frustrated - particularly at the methods and outlook promoted by his department head, the esteemed Professor Welch: glamourising the past rather than being, as Jim sees it, honest about the toil, drudgery and hardship people faced every day.

Seemingly naturally unlucky, Jim faces a consistent succession of missteps, which only prove to grow further when he attends a function in honour of Sir Hector at Welch's home. But his innocent, blundering manner catches the eye of sweet Canadian Christine, the young girlfriend of Welch's snooty novelist son, Bertrand - and James too is instantly taken with her kindness and beauty.

Meanwhile university colleague Margaret has her sights set on becoming Mrs. Dixon, and Jim's drunkenness at the end of a rather difficult evening only succeeds in making matters worse!

Back at work, there is still the investiture of the new Chancellor to arrange, whilst Jim also finds himself delegated to give 'Merrie England', Welch's prized lecture - and Bertrand is none too happy that his girlfriend's eyes have been opened to qualities beyond his own "charms"...