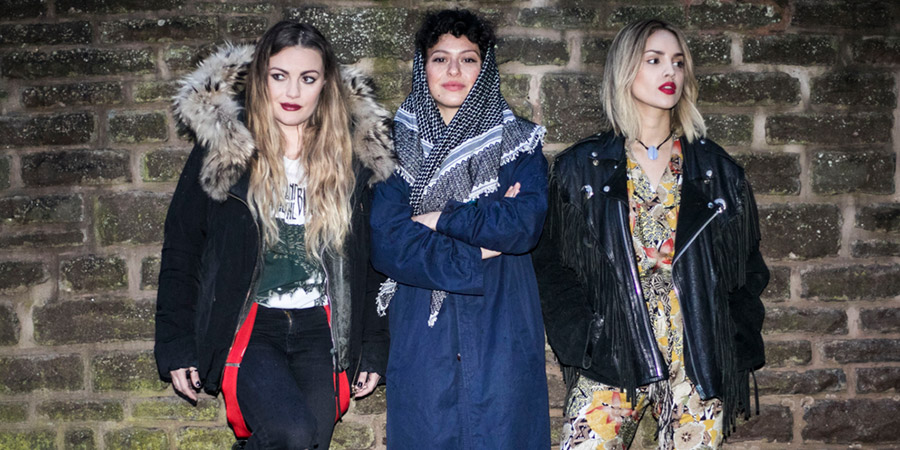 To keep their recent successes fresh, all-female rock band Glass Heart seclude themselves in a remote cottage to work on their second album. The studio is brimming with inspiration; even a lowly wall in the garden has once inspired greatness (Oasis's Wonderwall, according to legend).

Faced with mounting pressure from studio executives, singer-songwriter Kelly shuts down. Tensions form between the band members and manager Mark as frustrations as days tick relentlessly on. Digs and accusations mingle with boredom and machinations as they wait for Kelly's creative block to lift.