Win 60s film Just Like A Woman on Blu-ray 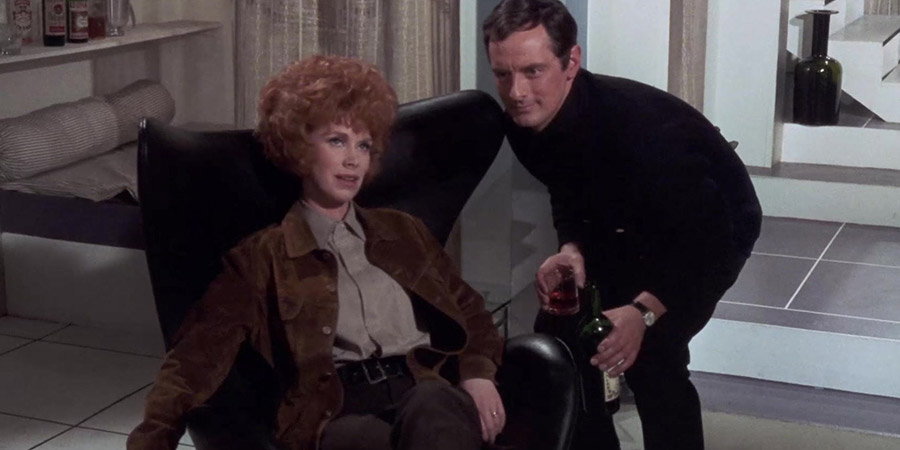 Released in cinemas in 1967, the latest addition to Network Distributing's immensely important The British Film collection is Wendy Craig feature film Just Like A Woman.

Fully restored in high definition from the original film stock - and available on Blu-ray for the very first time - the film co-stars Francis Matthews with Craig as a showbiz couple undergoing a bitter divorce.

Produced by the prolific producer/director Bob Kellett, it sees Lewis seek solace in a young starlet, whilst Scilla indulges with a new bathroom - custom-designed by a former Nazi architect!

Here is an exclusive clip from the opening scenes of the film:

With a sparkling supporting cast that includes Dennis Price, Miriam Karlin, Peter Jones and Clive Dunn, this crisp new restoration of the comedy feature is available on Blu-ray and DVD from Monday 5th July 2021.

Extras include an exclusive, limited edition booklet about the film; a feature about its unique title sequence; and image gallery.