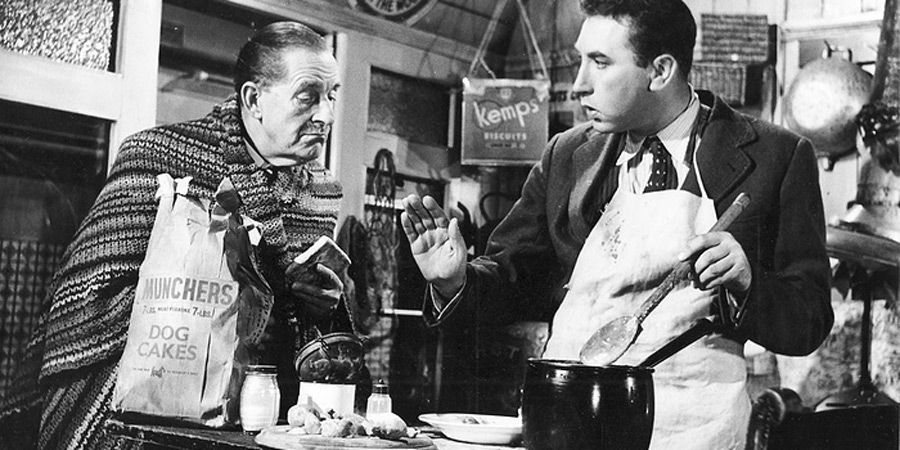 It's a dog's life for Willie Joy, litter-picker at a major London greyhound track.

When he's fired from his job at the stadium after falling onto the hare during a race, he takes pity on a fellow victim of the cut-and-thrust of the sport; an injured greyhound named Lindy Lou, who would otherwise be destroyed by her bookie owner.

Falling in with small-time con-man 'Captain' Jack, the pair decide to nurse Lindy Lou back to health, train her up and re-enter her into the races themselves - a prestigious annual trophy race, the Golden Bowl, is coming up and the men have their eyes set on the prize.

Looking to make a little cash by selling "certain" tips, they head back to the track and are spotted by a spiv leading a race-fixing gang, who dupes Willie into making a number of big-winning bets for him. It's not long before the authorities have their eyes on Joy himself, and finding himself caught between crooked bookies, heavies, the officious track management and the increasingly criminal gang, Willie, Jack and Lindy Lou have more than a few other dogs to beat!