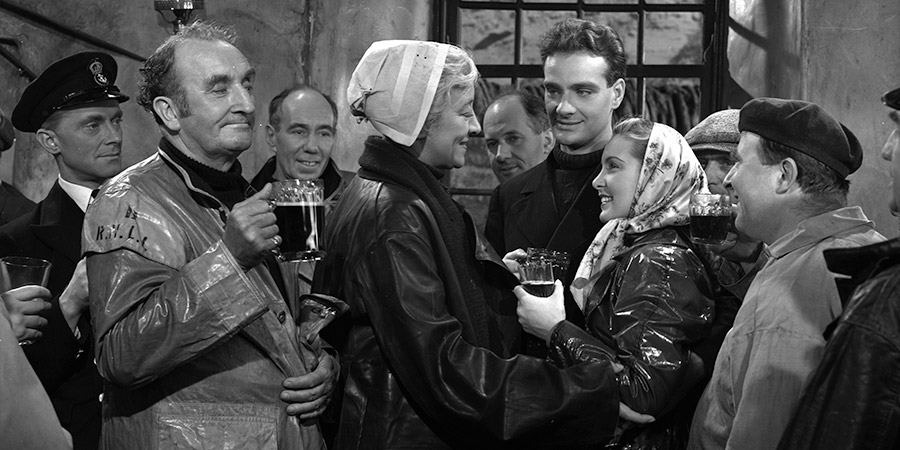 It is 1939 and the people of Trevannick, a small fishing village on the south coast of Cornwall, are going about their business as normal - when not being disturbed by rivals from Lanec.

A similar village in Brittany on the northern French coast, its fishing fleets regularly enter Cornish waters to poach the English stock, taunt the locals, and occasionally make port whilst refusing to pay their harbour dues: for Trevannick harbourmaster and leading fisherman Nat Pomeroy, the behaviour of the 'froggy' interlopers, led by matriarch 'Lanec' Florrie Kervarec, is particularly rankling.

Rivalry between the Breton and Cornish coastal communities has been rife since time immemorial, but under Florrie and Nat's respective tenures, their obstinacy and big personalities have caused tensions to grow to a head and scuffles are increasingly heated.

The pair are equally aghast, therefore, when the arrival of Florrie's son Yan's boat in Trevannick leads him to catch the eye of Nat's daughter, Sue - and vice versa. A series of unlikely events cause the villages to attempt to put their differences aside, but it is never long before suspicions and hostilities break out once more.

Things begin to change as 1940 arrives. War has come to Europe, Paris falls, and the German army is pushing ever westwards. Florrie and the Lanec locals first help a small group of British servicemen across the channel, and eventually follow themselves, bringing a large group of Lanec children to England and safety.

With the situation on the south side of the Channel growing more desperate, the presence of Yan, Florrie and co raises further questions for Trevannick and its people - and when Yan and Sue decide to marry, opinion is very much split!