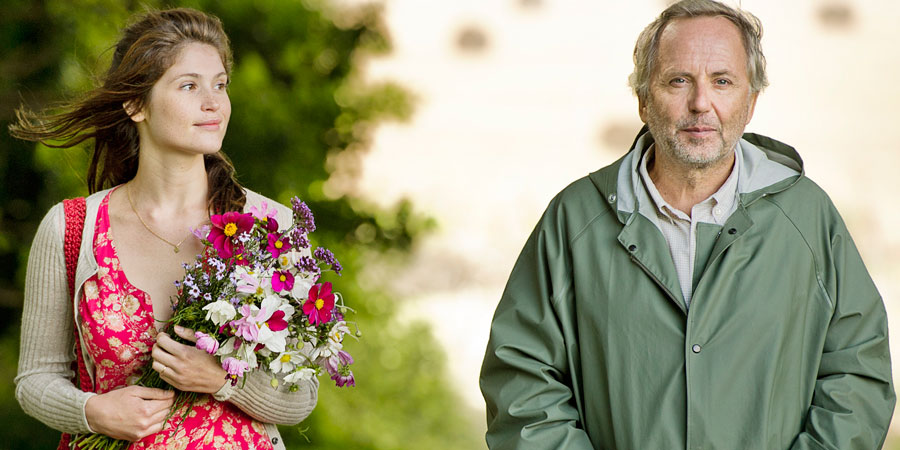 Martin, a 'bobo' ex-Parisian, has opted to re-settle in a Norman village as a baker. Holding onto his youthful ambitions, he still holds onto an active imagination and a passion for great literature, especially the works of Gustave Flaubert.

His excitement is palpable when an English couple, with strangely familiar names, move into a small farm nearby. Not only are the new arrivals called Gemma and Charles Bovery, but their behavior also seems to be inspired by Flaubert's characters. For the dormant creator in Martin, the opportunity to be able to knead and shape the fate of the characters in flesh and bone is just too good. But the lovely Gemma Bovery, who has not read the classics, intends to live life in her own way...