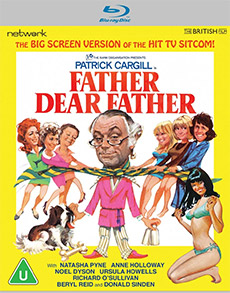 Patrick's latest attempt to lay down the law to Karen and Anna, his two home-living, partygoing daughters, is stopped in its tracks when Karen declares that she wants to get married!