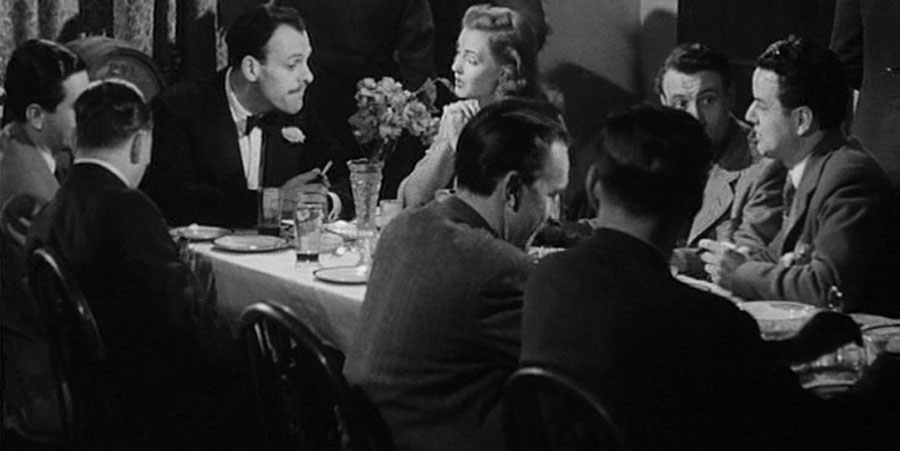 Date With A Dream

Musical-variety comedy about a wartime concert party who reform a year after returning to London, in order to find success on the British stage

As the Second World War draws to a close, members of a concert party stationed in Egypt are packing their bags and heading back to Blighty. Almost all intending to go into showbusiness after their wartime experience, the group resolve to meet up in London a year to the day from their African departure and catch up.

A year later, the reunion comes around and it's quickly apparent that despite some impressive talent amongst their number, none have experienced any measure of success. Spurred on by eager group newcomer Jean - already a jobbing actress and singer, and lodger in the same boarding house as brothers Bill and Len Lowe - the party's former Captain, Terry, suggests he get in touch with his uncle - proprietor of his own theatre, no less - and that they reform the party show to impress the London variety scene.

Hiccups are rife amongst the group's endeavour, from finding space to practice to raising funds to hire the theatre - even at favourable family rates! But a larger spanner is thrown into the works when Terry, Bill and Len all find themselves falling for the same woman - Jean!