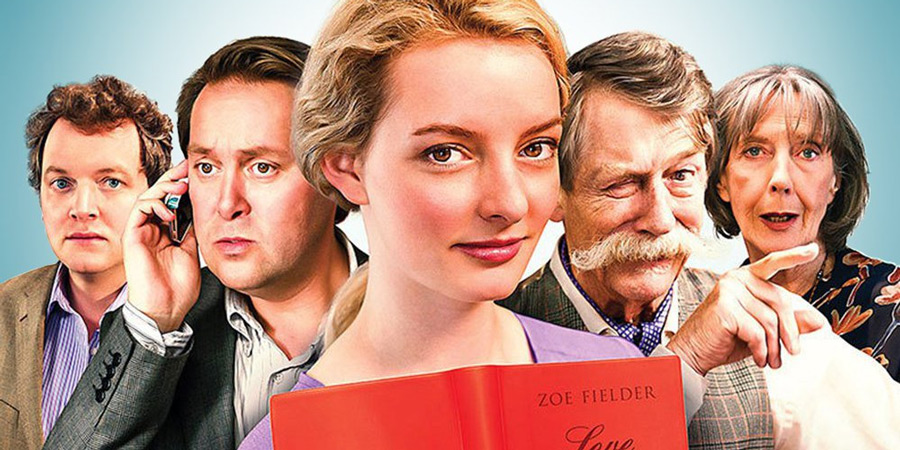 Soon after, the novel gets picked up! Now, the only problem is that the publisher insists that the young woman 'author' does press and publicity. Desperate to keep their involvement a secret, the four guys hire an out of work actress to 'role play' the part of the author. This leads to her becoming the star in the film adaptation of the book and turns the tables on the guys as she is now the one in control - leaving them with the awful prospect of having to secretly churn out sex novels for the foreseeable future.