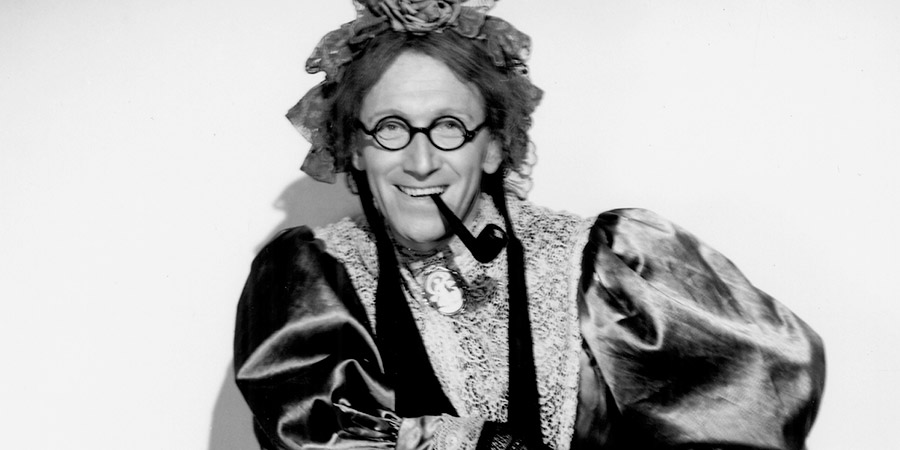 A morale-boosting comedy originally released in Summer 1940, it sees the 'Big-Hearted' radio favourite playing an Oxford University student at risk of being expelled from his college - along with best friends Albert and Stinker - after the latest in a long-running series of high-spirited pranks and escapades prove too much for the establishment authorities.

Despite being a more than 80-year-old production of a 129-year-old play - with its own fascinating back-story - the film remains a laugh-out-loud comedy treat to this day, and has now been comprehensively remastered and restored in a high definition-native project by Network Distributing.

Re-released on DVD - and available for the first time ever on Blu-ray - the new restoration is available now, also including a limited edition booklet about the film, photo gallery, archive interviews, and two episodes of gag-orientated panel game Jokers Wild featuring Askey.

To celebrate this comic gem's HD debut, we have two copies to give away, with the winners able to choose whichever format they choose - sparkling Blu-ray or standard quality DVD.