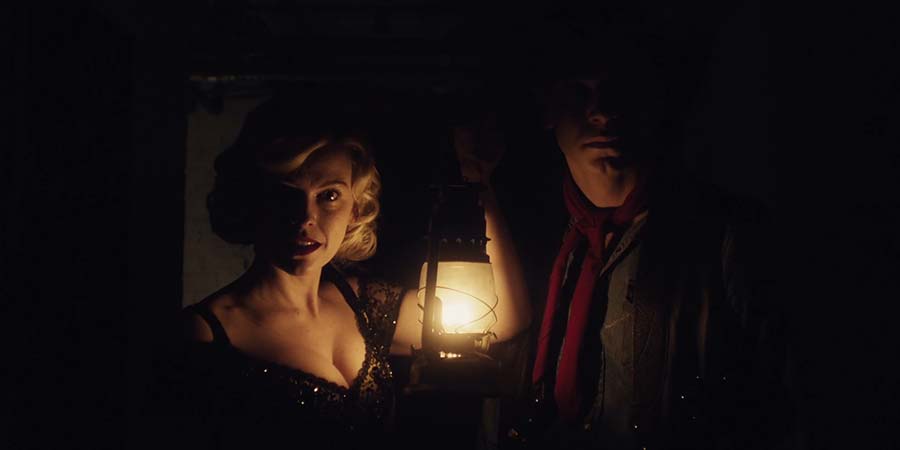 It is All Hallows' Eve, 1934. Exactly one year ago, Honey's dear husband was murdered at her annual Halloween costume party. Honey has vowed she will not rest until she can seek vengeance upon the murderer, but a year has passed since the horrible event and with the local constabulary incapable, she's no nearer to solving the crime.

Covertly, Honey hires a Police Inspector to attend this year's party - to which all the potential suspects are invited - and unmask his killer. But in an evening of anarchic fun and extravagance, the Police Inspector learns that the crime is just the tip of a treacherous political iceberg, and no one - not even Honey - is above suspicion.