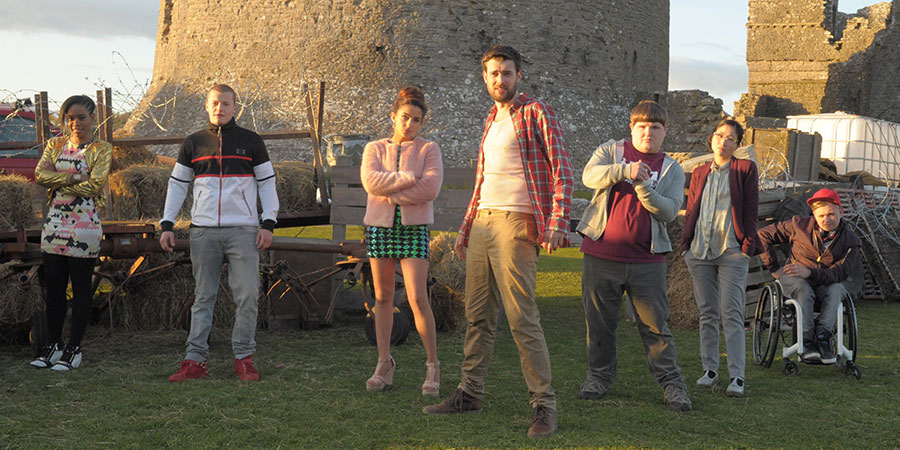 Film spin-off from the hit sitcom. Alfie and his class head to Cornwall

Alfie Wickers is probably the worst teacher to (dis)grace the English education system, but no one cares about their pupils quite as much as Alfie does.

Having completed their GCSEs, Alfie is keen for his class to join him on one last hurrah. Unfortunately, following last year's debacle in Amsterdam, the customary leavers' school trip is going to have very tight strings put upon it, and that's if it's to happen at all.

Eventually arriving in Cornwall under the iron-clad strict supervision of Joe's mum, Alfie and Class K are initially bored to tears. But a daring escape from right under her nose sets them on a collision course with an underground terrorist movement hell-bent on Cornish independence; Atticus Hoy; and a fearsome group of the other pupils' mothers...