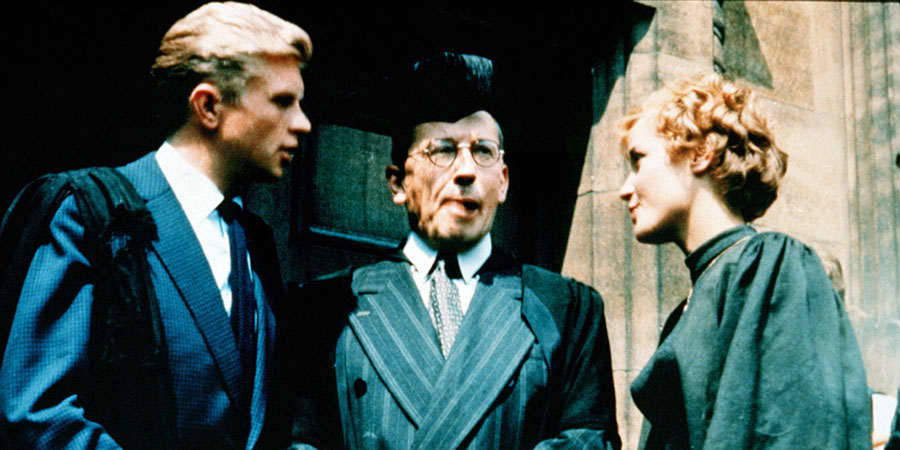 On an educational exchange programme, young German mathematics student Wolf Hauser arrives in England for a year at Cambridge. Settling in to his rooms at University College, he soon bumps into the beautiful blonde Ann, and a fellow student and neighbour, Hugo.

Wolf's introduction to British student life is quite the crash-course. He soon finds himself embroiled in Hugo's antics as new head of the exclusive society, the Dodo Club.

Through a series of tasks the club find themselves in a number of tricky situations, and Hugo in particular finds himself reliant on Wolf's help on more than one occasion. Meanwhile, the eager student of British culture tries his hand at every sport and hobby going - with mixed results! It is, however, women that the blond-haired charmer appears to excel in. Something that becomes particularly useful when the Dodo Club is forbidden from talking to members of the opposite sex for the rest of term...