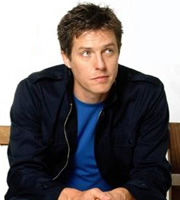 Will is in his mid-thirties and enjoys a bachelor lifestyle in London. Despite his frequent dates and dalliances with women, he is happily single and maintains that he would not be able to share his life with someone else; after all, he is 'the star of the Will Show!'

Will lives a luxurious life without needing to work due to a lucrative Christmas hit by his father. Essentially, Will is incredibly self centered and unable to connect with other people. However, it is his unusual friendship with Marcus that teaches him to be more accepting and selfless. 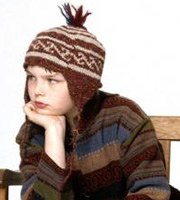 Marcus is twelve years old and lives with his mum. He struggles to find a balance between pleasing his mum (who is an eccentric vegetarian) and popular culture (Will and people at school).

Marcus is the direct opposite to Will; whilst Will is concerned with appearance and scared by commitment and love, Marcus is desperate for love and does not care about appearance. Thus, Marcus is picked on at school and has few friends outside of school. However, after meeting Will at the SPAT picnic, Marcus decides the best thing for his mother's depression would be to find her a boyfriend. He clumsily tries to match Will and Fiona together, but instead he finds a welcome distraction in the form of Will.

Marcus's friendship with Will allows him to grow in confidence and become a much more rounded figure. 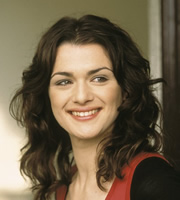 Rachel is an artist who Will meets at a New Years Eve party. She is a single parent who has struggled to balance Ali's wellbeing and her relationships.

She defends Will to Ali, and is subsequently deeply hurt when she discovers that Will has lied to her. 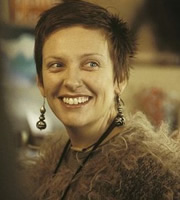 Fiona is a single mother who struggles with depression. She is an eccentric vegetarian who does not understand that her son is being bullied for this. She fails to understand his want for 'normality' and commercial goods.

Despite her foibles, she is a deeply caring, charitable person; she is a music teacher in a Special Needs School and a regular at SPAT meetings.