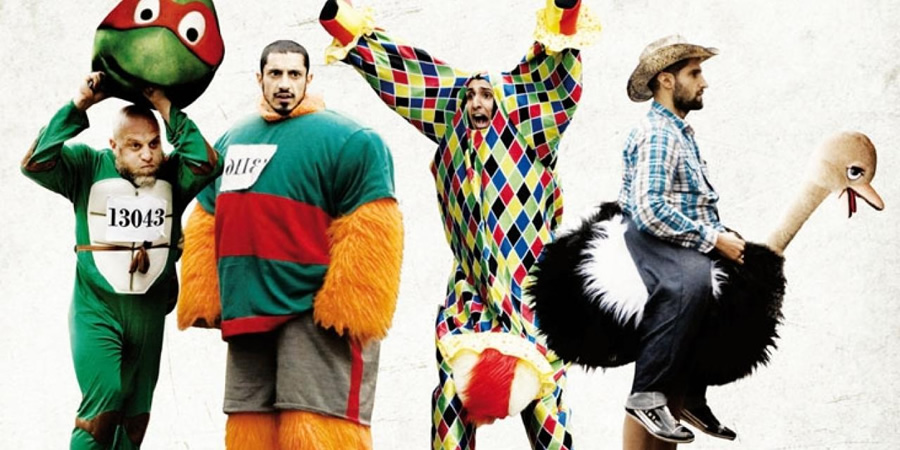 The group have conflicting interests, priorities, and wildly differing intellects, not to mention different ideas of who and where they should target. Ultimately, these terrorists are hopeless!

Leader Omar is annoyed by the incompetent nature of the fellow members of his terror cell: overly keen and unthinking Islamic convert Barry; Faisal, a man who wears a box on his head because it against Islamic law to appear on camera; and Waj, who's as confused and impressionable as a puppy. Oh, and Hassan, an immature joker who Barry picked up at a debate about Muslims in Britain.