I am a screenwriter (as yet un-produced) who writes anything with 'com' it, except perhaps those preceded by dot.

I have currently written spec scripts for:

Plus a Christmas comedy-mystery feature - with potential for TV spin-off series (work in progress and currently struggling on Act 2)
Also various comedic shorts - including one radio comedy short
...oh and a crime drama TV series (with humour) (pilot completed with outlines for eps 2 and 3)

I also organise, record and edit (with SFX, Foley and music) other people's scripts as table reads, audio plays, radioplays and podcasts.

I previously worked extensively in the music industry, as a composer/music producer - which had its own funny moments. 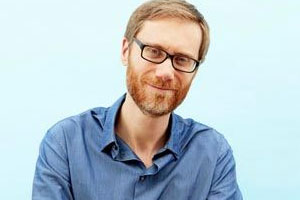