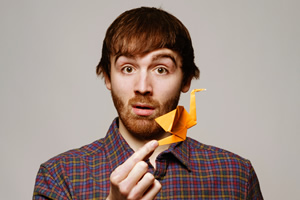 Comedian Ian Smith is to record a comedy documentary for Radio 4, focusing on the story of several girls who got stuck in basketball hoops in his home town of Goole.

60 TV and radio programmes have been shortlisted across 10 categories for the Comedy.co.uk Awards 2020. Voting is now open to determine the winners. 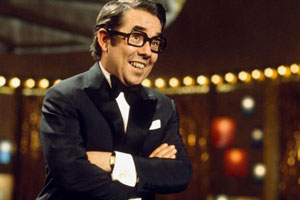 Ronnie Corbett is to be the subject of a new documentary special on ITV. Ronnie Corbett's Unseen Tapes will include previously unbroadcast footage from his home movies and photos from his family albums.

New live action Mr Bean episodes could be made, it has been revealed, as the TV character turned 31 this month. 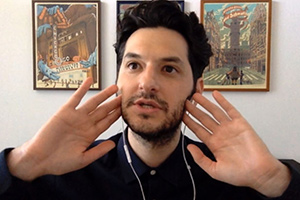 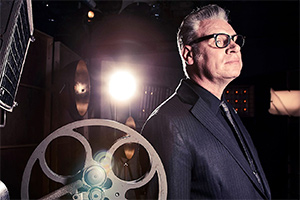 The critic examines the tropes of British comedies. Mark argues that they win laughs by tapping into the public's abiding national preoccupations, from rooting for the underdog to the subversion of class and manners, as well as the audience's fascination with comedy and crime, and pastiches and parodies that take the big beasts of Hollywood down a peg or two. 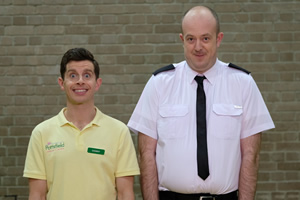 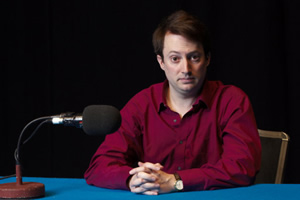 Series 25, Episode 1: David Mitchell is joined by Frankie Boyle, Sara Pascoe, Miles Jupp, and Holly Walsh are the panellists obliged to talk with deliberate inaccuracy on subjects as varied as London, divorce, names and bats.

Prof. Brian Cox and Robin Ince are joined by David Baddiel, fly champion Erica McAlister and zoologist Matthew Cobb to sing the praises of those most maligned of all insects, the flies.